WELCOME TO THE WEBSITE FOR THE THREE HORSESHOES IN SEER GREEN, AND THANK YOU FOR VISITING.

IF YOU HAVEN’T VISITED US IN A WHILE, YOU MAY NOT KNOW WE GAVE THE PUB A MAKE OVER DURING LOCKDOWN, INSIDE AND OUT.

THE PUB IS SPACIOUS WITH VARIOUS SEATING AREAS, INCLUDING A DINING AREA AS YOU WALK IN TO THE RIGHT, BOOTH SEATING ALONG THE FRONT AND A MORE CASUAL AREA WITH A DART BOARD TO THE LEFT WHICH LEADS OUT TO OUR LARGE, WONDERFUL SUN TRAP GARDEN.

WE ARE SO HAPPY TO BE ABLE TO WELCOME YOU BACK INSIDE OUR PUB.

ALTHOUGH RESTRICTIONS HAVE OFFICIALLY BEEN DROPPED, WE WILL ALWAYS REMAIN VERY MINDFUL OF OUR STAFF AND CUSTOMER’S WELL BEING. WE WOULD LIKE TO REASSURE YOU THAT CLEANLINESS AND REGULAR SANITISING OF TABLES AND SURFACES WILL REMAIN A TOP PRIORITY, PLEASE HELP YOURSELVES TO HAND SANITISER ON THE BAR & WALLS AROUND THE PUB. IT IS OUR CUSTOMERS DISCRETION WHETHER YOU WISH TO CONTINUE WEARING A FACE MASK.

WE ARE REGULARLY UPDATING OUR FOOD MENUS AND STILL OFFER TAKE AWAYS. 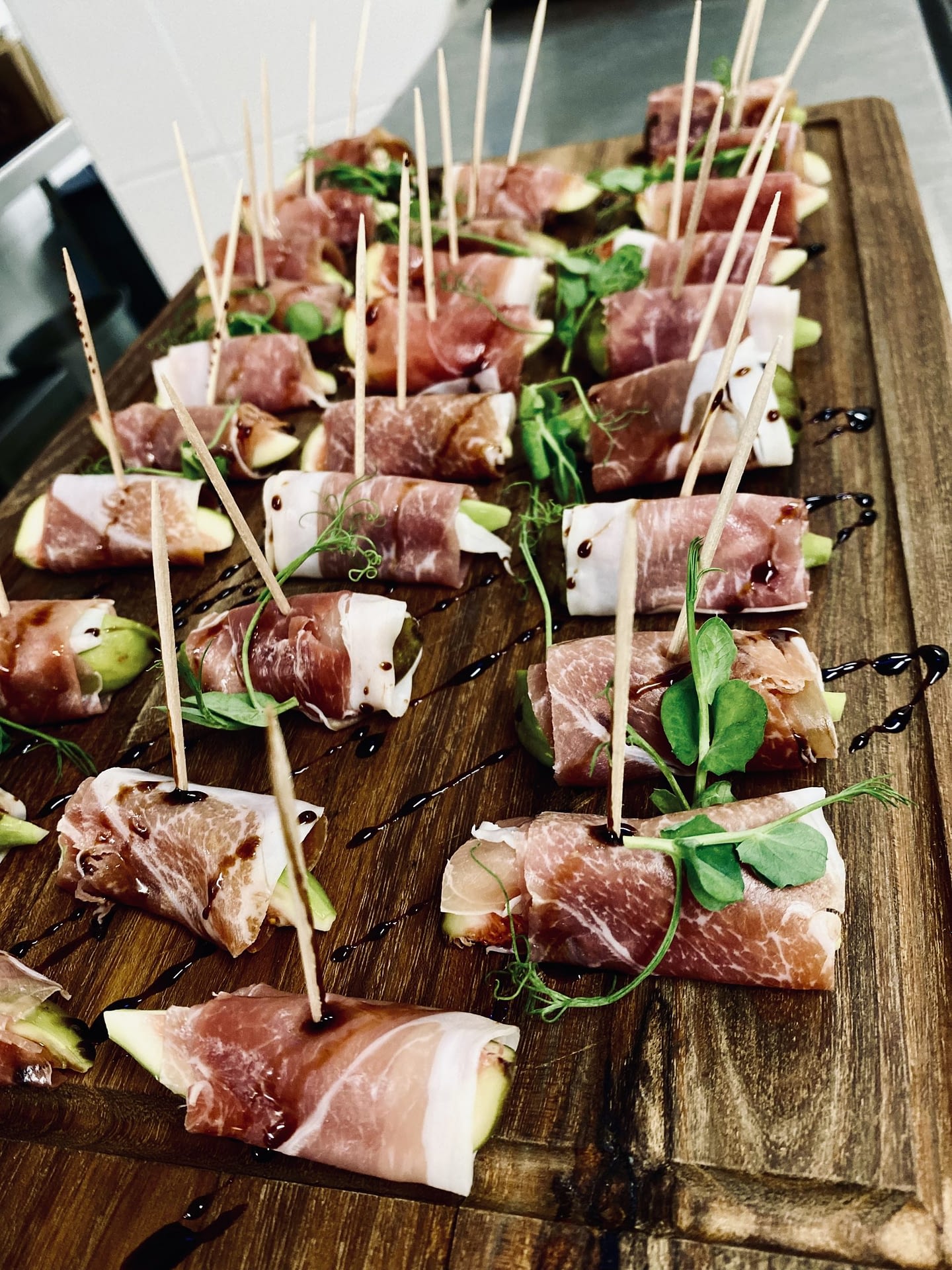 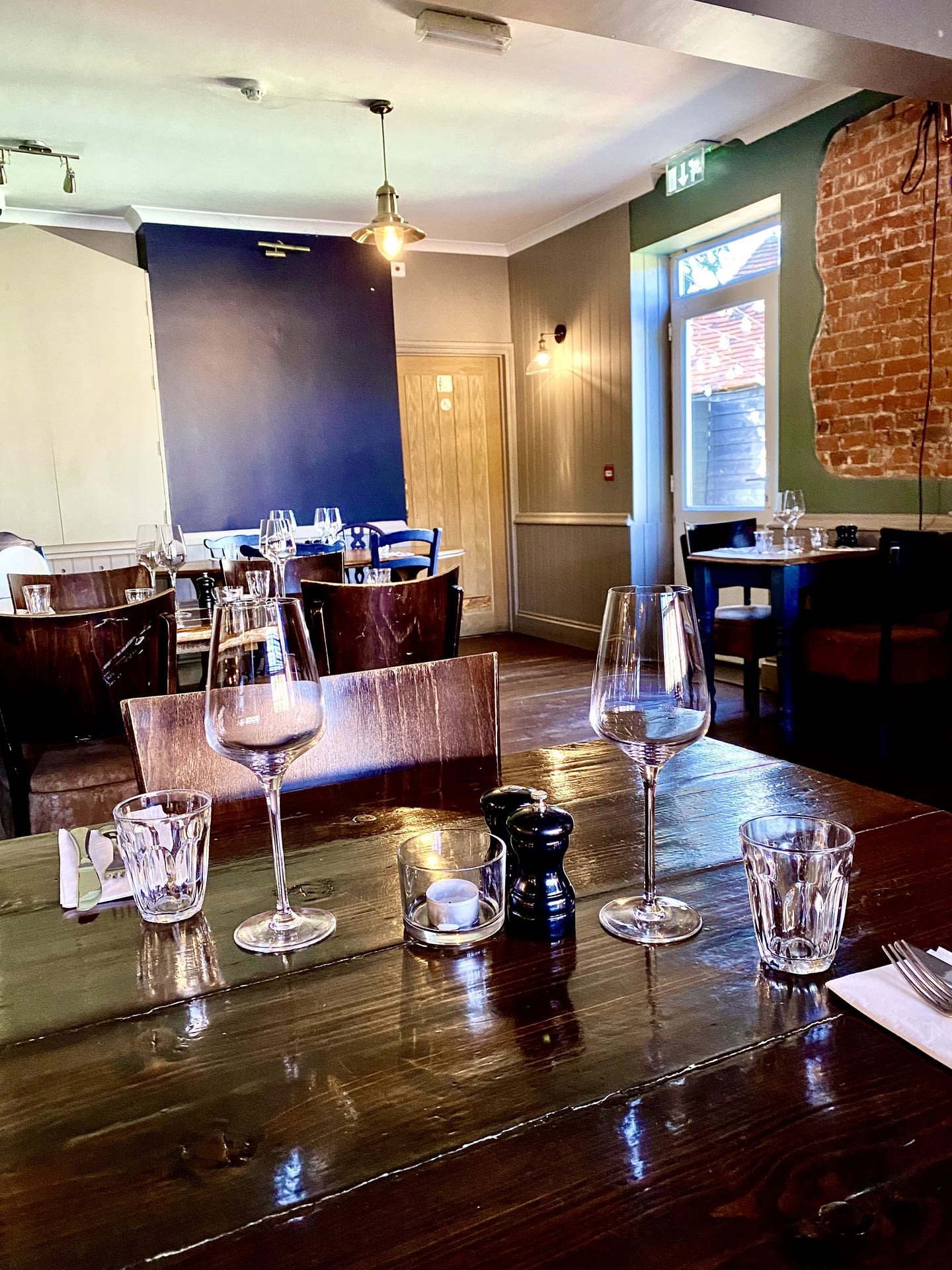 THE VILLAGE & THE PUB

The village of Seer Green dates back to at least the mid-14th century when, it is claimed, Edward, the Black Prince built a hunting lodge now known as Hall Place. However, a Norman map dated 1086 shows a hamlet named “Manor of Sere” (meaning dry). Edward, gained his epithet of Black Prince as he mostly used a black shield and armour during his leadership duties fighting the Hundred Years war battles in France. He was an early Prince of Wales.

We don’t think the Three Horseshoes (pictured, below) likely dates from such early times but probably came into being during the mid-1800’s and it is known that three pubs were available in the heart of Seer Green.

Today the pub is run by a young couple, Russell & Ellie, who have extensive experience running pubs in London, and a passion for the Hospitality Industry. They are now enjoying the country environment and people of the lovely villages and towns in the beautiful rolling hills of the Chilterns.

Their primary mission is to provide a wonderful relaxing atmosphere for you to enjoy a refreshing drink, or a longer stay with a meal and good wine, featuring fresh, local produce.